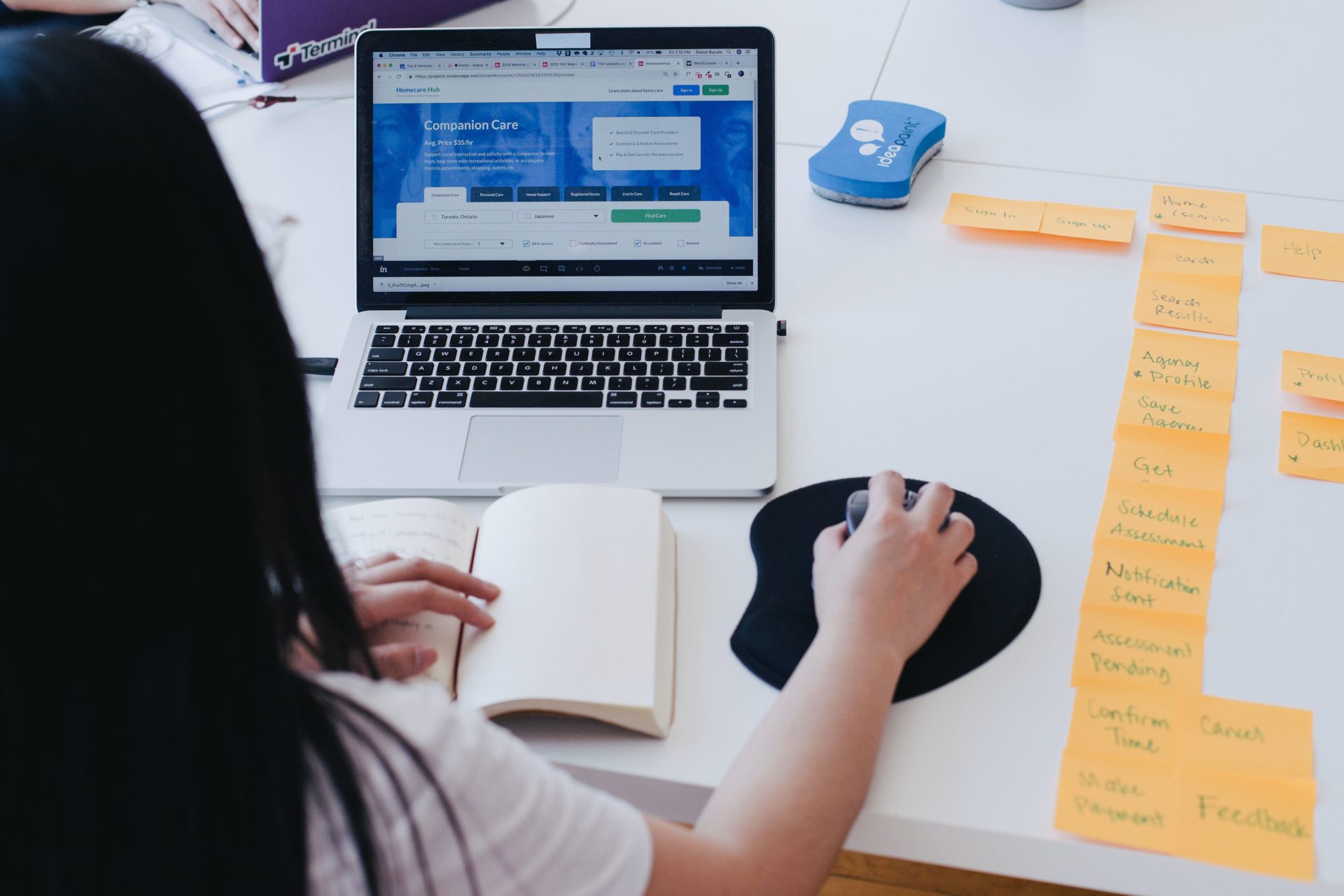 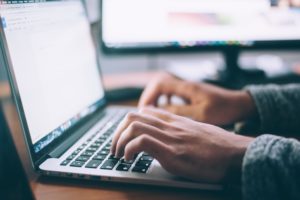 Skills tests on Upwork are no more.
Photo by Glenn Carstens-Peters on Unsplash

Any writer registered on Upwork to search for freelance ghostwriting projects should be thrilled to know that, as of July 9, skill tests will not be part of your record.

Upwork was one of the few job sites that offered online skill tests as a way for registered writers to demonstrate familiarity with common writing rules. The idea was that the more tests you took, the more you could reassure potential clients that you were a good writer.

Tests ranged from editing to proofreading to basic spelling and grammar, including U.S. English Basic Skills, U.S. Word Usage, Content Writing, Online Article Writing and Blogging, and several others. You could even become certified in Business Writing or Technical Writing.

Of course, most professional writers will tell you that a multiple-choice test is unlikely to predict writing or editing skills. Knowing the rules and applying them are two completely different skill sets.

Upwork explained, “Skill tests were launched as a way to measure expertise in a skill against a common standard so freelancers could better market their services. However, we’ve heard from our community that these tests aren’t an accurate measure of their talents.”

Part of the problem was that answers were regularly shared in online forums, Upwork reports. Or you could also pay someone to take the tests for you if you were nervous you wouldn’t do well on your own.

Perhaps more importantly, however, the site reported that “We’ve also heard from clients that multiple choice tests do not help them reliably predict future job success.”

According to Upwork, “Beginning July 9, we will be retiring all skill tests and removing the option to take them on Upwork. As part of this change, results from previous tests you’ve taken will no longer display on your profile.”

This is good news for professional writers, who would presumably prefer to be judged on the quality of their work, their track record and client list, or even educational background than timed online tests.